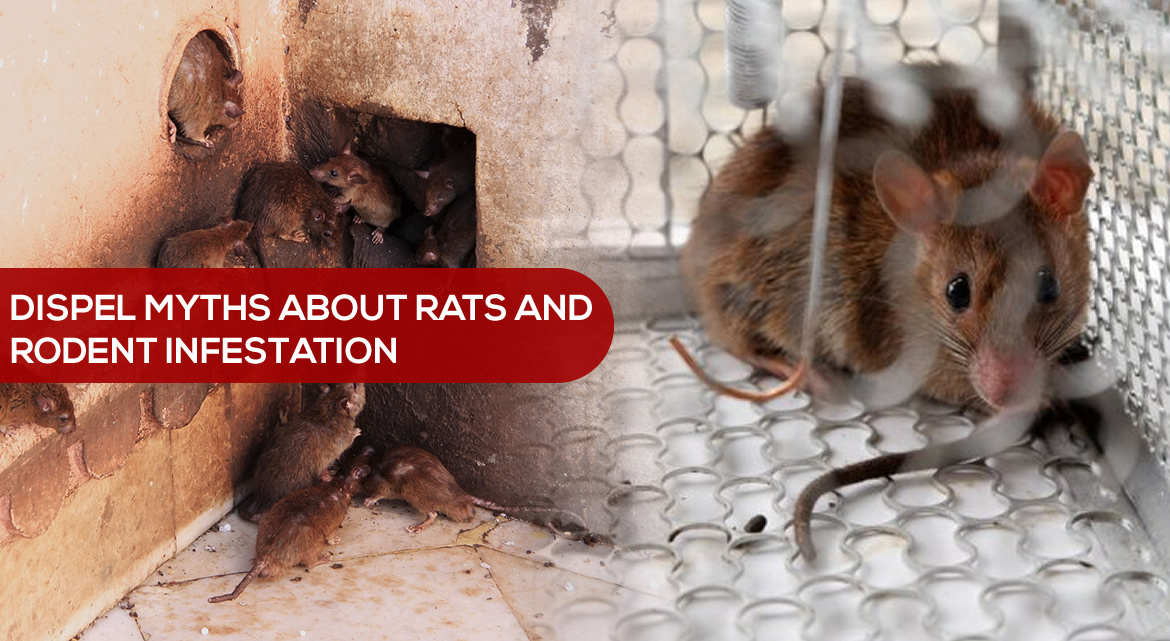 Rats are everywhere. Being abundant in population, they are one of the least killed pests. One of the reasons that rat infestations have gone beyond control could be the myths associated with rats. Most of us are purged with numerous false information about rats that has started to show its effect on our rodent control steps. So, before you plan on getting rid of them, it is important to understand a few myths associated with rats for better strategizing of your rodent control process.

Here are some rat myths that can affect your rodent infestation

No, not all rat species love cheese. Our childhood cartoons have misled us into thinking that all rats eat cheese. Roof rats are the ones who will eat cheese. Whereas Norway rats are omnivores. So if you have a rat infestation at home then using cheese as bait may not always work. Find out which species of rat you are dealing with for an effective trap.

Rat kittens follow their mothers for everything. Hence if the mother rats survive a trap or bait, the kittens will also follow and bypass these items. 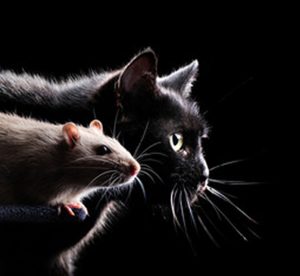 Yes and No. Rats and mice have gained resistance to first-gen anticoagulants. But almost all second generation anticoagulant rodenticides are ghastly harmful for all the rats.

Rats can be killed with sodas- #5 Dispel Myths About Rats

Some people believe that sodas can cause carbonation in rats as they can’t burp. But the carbon coming out of the sodas is not enough to kill them or affect them in any way. In fact, it can prove to be the other way around. The sugary content from the soda can attract rats more causing even bigger problems. 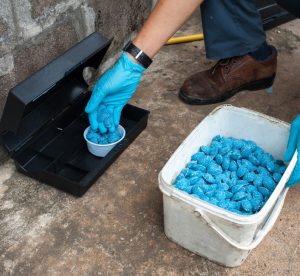 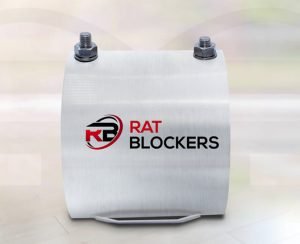 When creating a plan to get rid of the rat infestation, it is important to pay attention to these myths.

Are you troubled by rats entering through your drains? Fret not, install rat blocker for drains to block rats at their entry.

From Our Certified Retailers: